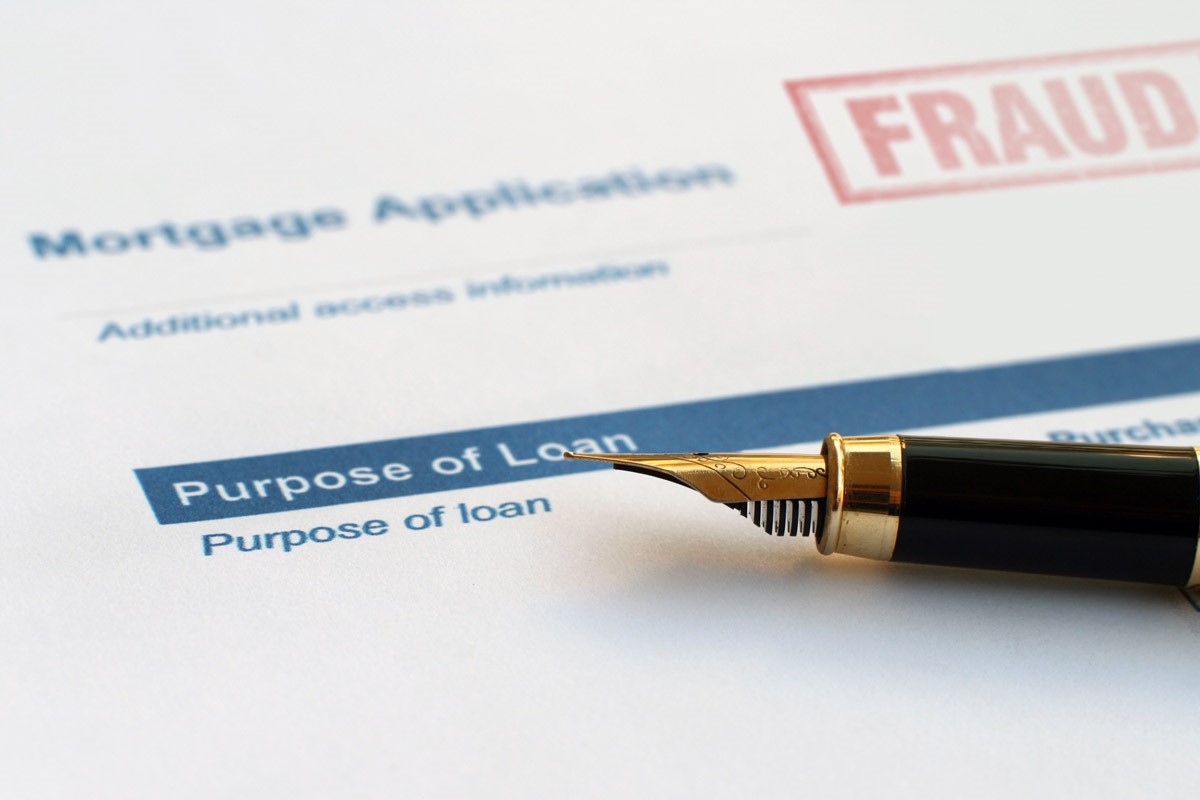 Mortgage Fraud is on the Rise

Mortgage Fraud Is on the Rise: Here’s What You Need to Know

Mortgage fraud is not a new problem, but there are strong indications it is on the rise. Incidents of mortgage fraud have steadily increased since 2010, and an estimated one in every 109 mortgage applications had fraud indications during the second quarter of 2018.

Justin Vedder, Senior Vice President of Enterprise Sales at Altisource, expects the mortgage fraud trend will continue through 2019 for two reasons. First, he believes that low volume means people are more willing to take risks or “try to push things through.” Second, “lenders are looking for new products to reach a new set of borrowers,” Vedder explains. “The underwriting requirements and investor guidelines on new loan programs differ greatly from the traditional loans the industry has grown accustomed to over the past few years. Bottom-line, lenders are susceptible to fraud in this environment.”

What kinds of fraudulent behavior are people committing?

With mortgage fraud on the rise, it’s important to know how to spot fraudulent behavior. According to Vedder, there are a few things to look out for:

A straw borrower is a person whose identity and credit history are used to hide the identity of the true buyer. Whether working as part of a large mortgage fraud scheme or procuring a home loan for someone who otherwise wouldn’t qualify, straw borrowers can (and should!) be held criminally responsible for misrepresenting themselves. For example, in 2016, a California real estate agent was sentenced to 14 years in prison for her role in a mortgage fraud scheme involving straw buyers that cost financial institutions over 16 million dollars.

According to Vedder, lenders are seeing a growing number of undisclosed debt cases. For example, let’s say a borrower who’s prepared to sign a document stating everything in their loan application is true neglects to disclose that he/she bought a new car yesterday. While this might not seem like a big deal, it actually would alter the borrower’s debt-to-income ratio, meaning that the information in the application would no longer be accurate. Although Vedder points out that this isn’t technically fraud, undisclosed debt does make a potential borrower ineligible to take out a loan.

House flipping has become increasingly popular, thanks in no small part to television programs like HGTV’s Flip or Flop. While the practice of buying a property, fixing it up, and reselling it a short time later at a higher price is legal, it becomes illegal when the property is bought and then quickly resold at an artificially inflated value. This typically happens after a fraudulent appraisal that overstates renovations done to the property. Perpetrators of this type of mortgage fraud often recruit a straw buyer to apply for a mortgage after the inflated appraisal report is submitted to the lender. They later default on the loan.

Income fraud risk jumped 22 percent between the second quarter of 2017 and the second quarter of 2018. Why has this type of mortgage fraud become so pervasive? The most recent housing crash caused lenders to impose strict limits on the amount of money people could borrow relative to the amount of money they make, causing some loan applicants to stretch the truth about what they earn in order to qualify for home loans. Unfortunately, by using the magic of the internet, people wanting to commit income fraud can easily get fake paycheck stubs or find someone who will pretend to be their boss when lenders call to check their employment status.

How can people protect themselves?

While understanding the various types of mortgage fraud is important, without knowing how to stop fraud, it’s not good enough. Vedder offers the following advice:

Although mortgage fraud is on the rise, it can be prevented. Becoming armed with information about the various types of fraud as well as Vedder’s expert advice on how to detect it, will be better prepare you to guard against this persistent problem.