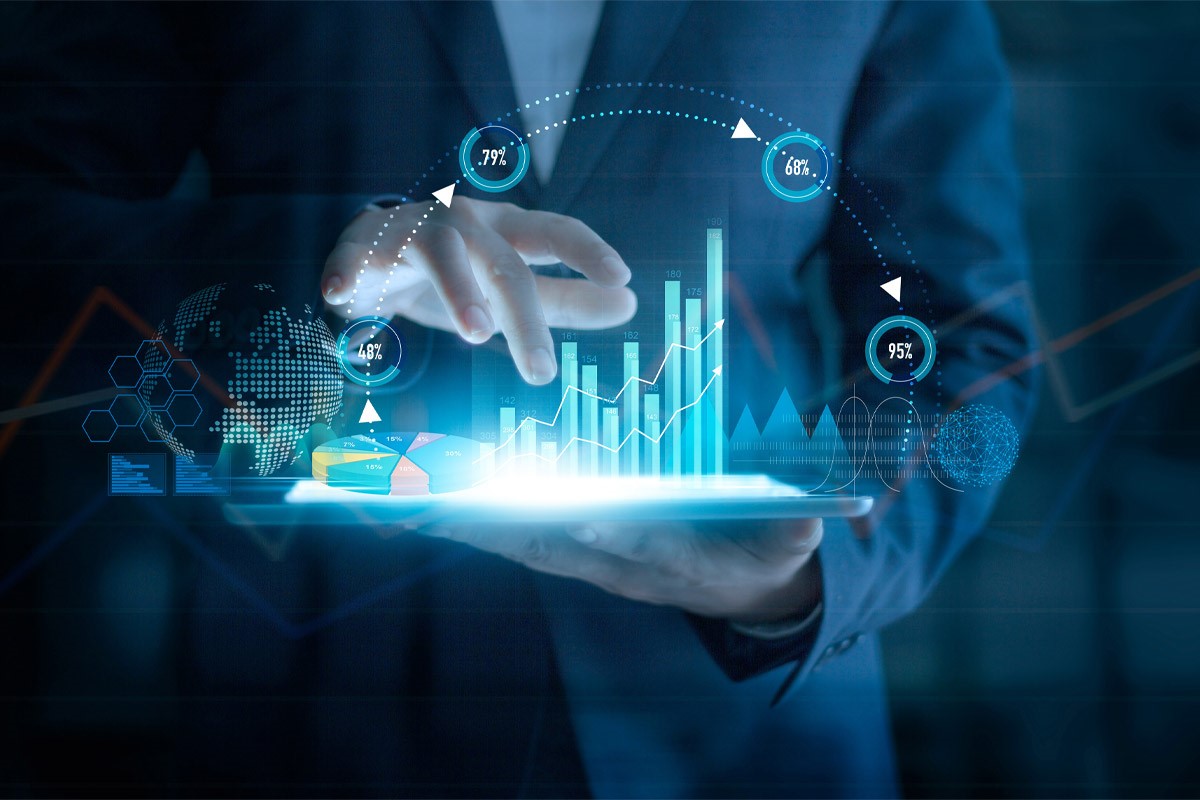 In January, MIT Technology Review published an article making the bold prediction that 2019 would be the year in which blockchain “will start to become mundane.” The report postulated that after all of the hype about crypto in 2017 and the subsequent crash of nearly all blockchain-based crypto currencies in 2018, we might finally be approaching a time when the technology will become normalized, useful and, yes, perhaps even a little boring.

The report cited big examples of how decentralized applications of blockchain have extended beyond the alternative use of digital currencies. Walmart, for example, has been testing a blockchain system to use as a food safety supply tracker, and the Intercontinental Exchange is launching Bakkt, a global digital asset exchange.

The real estate industry also stands to benefit from the “normalization” of blockchain. In fact, uses of blockchain in legally binding real estate transactions include the recording of lease agreements, enabling faster, cheaper and simpler execution of contracts. Could the technology also be used to assist with the purchase of property? As pointed out in a white paper by Premium Title titled Blockchain Disrupting the Title and Settlement Industry: A Practitioner’s View, the chain of title search process is ripe for innovation beyond the mere act of digitization. Will blockchain’s potential to improve transactional integrity, security and speed become more normal in 2019? Below are a few ways the real estate industry could benefit from this normalization.

In real estate, a ledger or database first needs to provide a way to reference a specific property when liens, judgments and other title encumbrances are originally created to eliminate errors and oversights when posting this information. Second, stakeholders must be able to legally post a transaction to the blockchain for a property or the reliability of the record diminishes. And finally, title searchers need ways to efficiently search the blockchain relating to a specific property.

Real estate laws require a chain of title search to trace ownership and use of a property—the process can be intricate, labor intensive and, when not managed correctly, fraught with errors. Property ownership laws and practices change with each generation. County courthouses tend to collect and organize documents according to a national standard, but different offices often use slightly different processes. Even a single transaction recording error or oversight can be expensive.

A blockchain ledger or database offers a singular way to reference a specific property, which can reduce posting errors and oversights. If judgments, liens and other property updates could also be posted to the blockchain by legally permitted counterparties, the integrity of records in a title search would most likely increase.

Unfortunately, the United States doesn’t currently have a national land record registry. This means that although blockchain ledgers can be used to streamline processes and improve transactional integrity, blockchain adoption that is meaningful to record searchers is still many years or even decades away.

Blockchain technology rests on a strong cryptographic framework that allows transactions to be securely validated and stored using hash algorithms. Hashing creates a unique digital signature for each block of data in the chain. As data is added or changed, a new sequential block is created. New data is only appended to the existing chain, without erasing what was there before.

Unless the hash in multiple blocks are changed at the same time, registered transactions are immutable. This means that any attempt to modify data is not only isolated, but such an event is also raised as an issue, making blockchain the perfect technology to use as an audit trail.

In complex transactions such as escrow, which involve multiple parties providing funds or getting paid, there are many points where a mistake can be made. Blockchain, which is a decentralized technology solution in which third-party intermediaries aren’t needed, can improve efficiency and minimize fraud and errors by using smart contracts.

Smart contracts are agreements that are set up across a blockchain network and execute themselves once the terms of the agreement are met. The executed transactions are traceable, transparent and irreversible. Parties to the transactions can be numerous and, if desired, anonymous. Although third-party intermediaries such as Altisource (which provides settlement and escrow services through its Premium Title business) will still be needed to research blockchain transactions, smart contracts open the door to increased efficiencies in workflow.

The excitement around bitcoin (a currency based on a blockchain framework) and other prominent cryptocurrencies has created a growing, dynamic market full of potential. Yet cryptocurrencies still have limitations in real estate. The values of these coins can change dramatically over short periods of time—even within a day—due to heavy trading.

Any viable coin used in the real estate industry would need to demonstrate the capacity to store value at least from the day of the bid to the day of settlement, but preferably for the entire time an asset is held. If the deal currency changes drastically in value during the settlement period, it may take more or less currency to buy the asset and at least one party might not receive the value they anticipated. If the currency changes dramatically after the sale, questions can be raised about the value of the asset in terms of that currency.

Proceeds from any transaction ultimately need to be converted to fiat, as the seller would likely want to use that money in other transactions not based on that coin. The solution to faster payments in real estate might not necessarily lie with development of a cryptocurrency. Yet with a reliable blockchain framework, title searchers can still pinpoint deeds, judgements and liens faster and more accurately. This reduces time spent on due diligence time and ultimately speeds up how long it takes to reach settlement day. The average real estate transaction time can be reduced from more than 60 days to weeks or less.

The question remains: Can blockchain disrupt the real estate industry? The potential of the underlying technology—not the cryptocurrency—carries the greatest, most immediate promise of value. Foremost, blockchain offers the possibility of more efficient and transparent management of real estate, reducing costly errors and fraud as well as transaction processing times. In addition to the requirements for technology, industry stakeholders must push for the rethinking of related title and transactional legislation.

A reliable blockchain based framework for the industry—including adapted technology platforms, best practices and legislation—can improve real estate transactions. Yet with the adoption of a nation-wide registry for land titles potentially decades down the road, title agents such as Premium Title are still necessary for managing all blockchain-related processes.