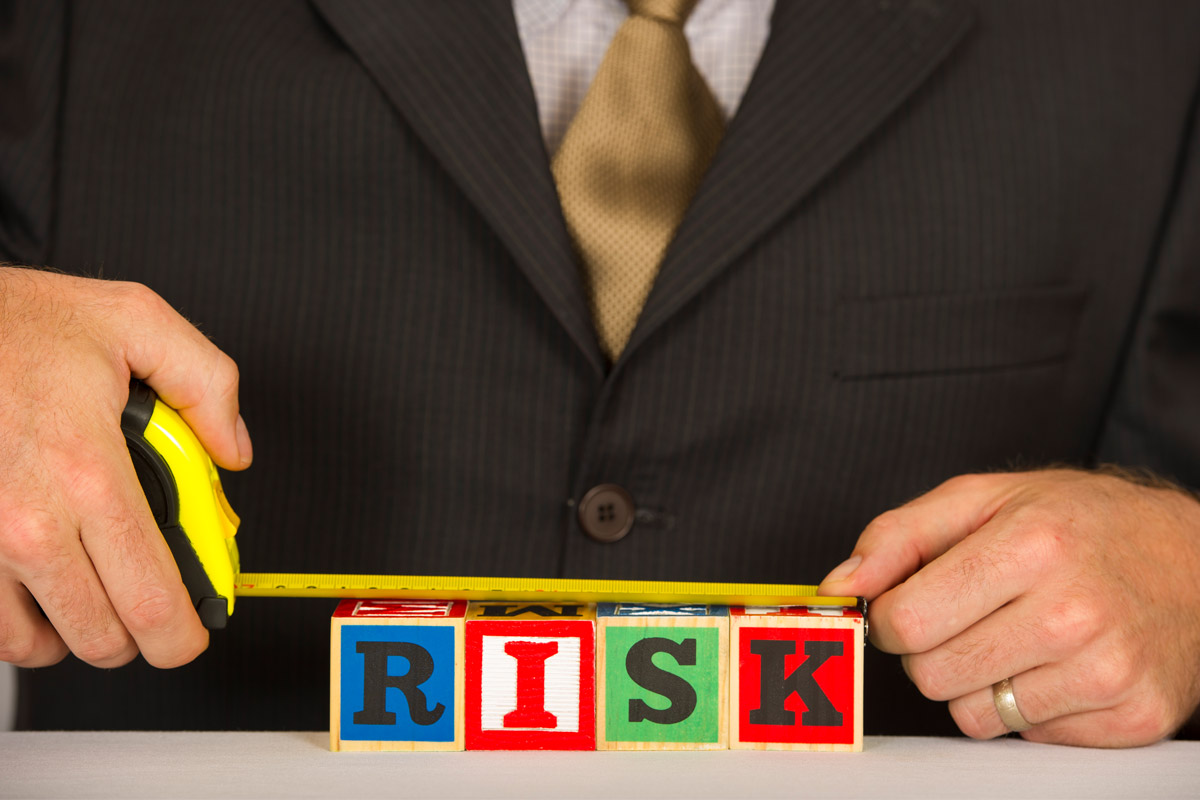 How Is Non QM Different from the Old Subprime

While interest in non-qualifying mortgages (non-QM) is growing, so are the concerns that non-QM is simply a subprime loan dressed in new clothing. After the crash, it’s no wonder that there is sensitivity around the “old subprime” that sent lenders, borrowers and the global economy spiraling. It’s also no surprise that when people hear about non-QM loans, they worry we are repeating history.

Yet the lending world has dramatically changed since the crisis. Today, non-QM loans aren’t inherently high-risk. They are simply loans that do not need to adhere to the complex rules associated with Qualified Mortgage (QM) lending. In fact, many of these loans will actually require extremely high FICO scores, at least 10 percent down (or more), along with other strong borrower attributes like steady jobs and plentiful assets. In addition, new underwriting standards require lenders to confirm the borrower’s Ability-to-Repay (ATR) the loan. ATR provides borrowers more legal rights to challenge a creditor in court and offers more legal protection to creditors who comply with certain conditions that go well beyond ATR requirements. This is the complete opposite from QM loans, as the burden of proof shifts to the lender to prove the borrower qualified for the loan. If the lender fails to validate ATR standards then they open themselves up to penalties and damages, which could exceed the original loan amount.

The backstory on subprime vs. non-qualifying mortgages

Subprime loans, by definition, are intimately tied to credit. Whether the reason springs from factors such as bankruptcy or poor FICO scores, subprime loans reflect the risk lenders take when issuing these loans. Since the borrowers who took out the loans often couldn’t find a more conventional product, loans in the 1980s and 1990s also went through more stringent underwriting to compensate.

During the 2000s, subprime lending morphed, introducing a host of other products like NINAs (No Income No Assets), SISAs (Stated Income Stated Assets) and SIVAs (Stated Income Verified Assets), which each had less rigid standards than traditional programs. Some of these assets also included the ability for the loan to negatively amortize, which reduced the equity position in borrowers’ loans. These products, mixed with falling home values, created the perfect storm that led to the Great Recession. To combat the potential for this to happen again, the Consumer Financial Protection Bureau (CFPB) issued the Ability-to-Repay and Qualified Mortgage Rule in 2013, which were, according to the bureau, “designed to assure that consumers are offered and receive residential mortgage loans that reasonably reflect their ability to repay the loans.” These provisions bifurcated loans into either qualified mortgages or non-qualified mortgages.

In short, non-qualifying mortgages are simply loans for those who don’t fall into these specific parameters for lending. However, non-QM loans are not only tied to credit—self-employed borrowers, investors, non-residents and even borrowers who have cash to buy outright (but want to maintain cash flow), all qualify for non-QM loans.

The big differences in these loan types

In essence, the biggest difference between non-QM and subprime loans comes down to underwriting standards. During the crisis, subprime loans relied on the value of the property for the investors to be made whole versus the lender verifying that the borrower actually had the ability to repay the loan. Given this mindset, lenders allowed borrowers to layer risk within a given loan. With lower FICO scores, higher loan-to-value (LTV) ratios and no proof of income, this allowed lenders to push the envelope on who could afford mortgages. As a result, the homeownership rate skyrocketed; however, many people getting those loans were not ready for the burden of homeownership. Today, the mindset has shifted back to ensuring the borrower can support the underlying mortgage debt.

For example, before non-QM, a borrower with a slightly lower FICO score could compensate with a higher down payment. Today, though, let’s say the borrower meets five out of six of the ATR standards, but the total debt-income ratio is 50 percent instead of the required 43 percent. Automatically, the loan is now considered non-QM. Even if it’s fully documented and underwritten, it doesn’t meet ATR; in many ways it brings us back to an underwriting process that’s closer to manual underwriting than anything we’ve seen in the last few decades.

Pre-2008, these types of differences in loans would just mean a pathway to execute a loan that could easily be sold to Fannie Mae or Freddie Mac. QM oftentimes means that some borrowers have to wait a bit longer to get loans.

However, what about the growing number of self-employed folks in the gig economy? The rigorous income standards are much harder to prove with income from being a rideshare service driver, travel blogger, freelance web designer or even some a small business owner. Having to look at 24 months of bank statements to assess cash flow puts these kinds of workers one step behind those who are more consistently employed. Assets, income, credit and collateral can be more easily accounted for in a non-QM loan—and that has nothing to do with consumers being less than optimal borrowers.

A focal point when talking about non-QM is the responsibility of the underwriters and originators. For lenders, getting non-QM right is important because while it has billions of dollars in market potential, it comes with risk. However, non-QM loans take the major pendulum swing post-crash and increase loan accessibility for a variety of borrowers, offering new customers to service.

For the most part, the introduction of non-QM lending means increased opportunity for responsible underwriting to grow. As non-QM loans gain acceptance in the market, more underwriters and originators with aligned skill sets and comfort levels with these types of investors will be able to capture non-QM’s potential for major revenue generation.

At the end of the day, educating more loan officers (LOs) about non-QM loans is key to shifting the thought process from a non-QM loan being a “just miss” loan and more of a “home ownership” product for their borrowers. Lenders who have educated LO’s, who are equipped with the right material and education, and who are backed by a team of non-QM underwriters will flourish in the non-QM world because they have the knowledge and products to serve their customer’s needs.

For smaller shops that do not have all of these skill sets in house, there are a variety of solutions ranging from new technology platforms to full-service partners like Trelix, who can act as an extension of an in-house team, offering customizable services from processing, underwriting and quality control to loan due diligence, closing and certification. This provides the knowledge-base, the LO education and a focus on underwriting necessary to provide non-QM lending without expanding a company’s staffing model.

Learn more about how an experienced partner with scalable underwriting services can support originator needs around non-QM loans.