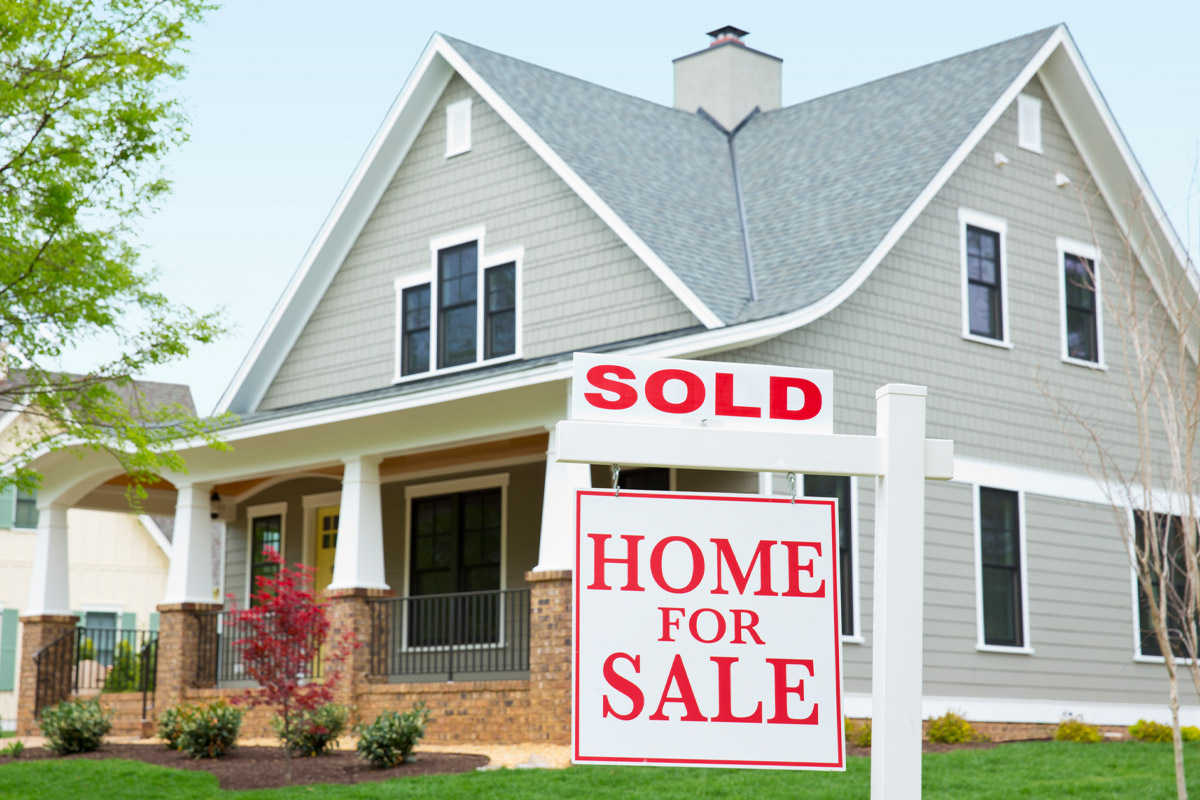 The comeback of private-label securitization has long been speculated, however it is now returning and being accepted into the marketplace. In the last couple of years, tougher restrictions and regulations imposed on financial institutions have made alternative mortgage solutions such as non-qualified mortgage (non-QM) lending more attractive.

Non-QM lending refers to home loans that don’t comply with the Consumer Financial Protection Bureau’s (CFPB) rules about qualified mortgages (QM), and the market for financing such mortgages is on the rise. Originations and securitizations have not only seen significant activity over the last 18 months, they’re both expected grow exponentially this year. Before exploring what sort of opportunities this activity creates for borrowers and lenders, we need to understand more about what’s driving this phenomenon.

Conditions are favorable for private-label securitization

According to the Wall Street Journal, $12.3 billion dollars of securities backed by non-QM mortgages were sold in 2018, which was nearly quadruple the amount sold in 2017.

Other factors that have contributed to the increase in private-label securitization include a regulatory environment that’s becoming more favorable for banks as well as a need to replace shrinking refinance volumes. Recent data released by the Federal Housing Finance Agency (FHFA), regulator of government-sponsored enterprises Fannie Mae and Freddie Mac, found that refinance volume was significantly driven down by mortgage rates in the third quarter of 2018.

It’s estimated that up to a third of Americans belong to the gig economy, doing independent, part-time or freelance work as opposed to a traditional full-time job. Everyone from the adjunct professors at your local university to the Uber driver who dropped you off at the office this morning is working a “gig,” and the increase in securitizations of non-QM loans can be partially attributed to this new economy.

According to the U.S. Bureau of Labor Statistics, 10.3 million Americans will be self-employed by 2026. This demographic is less likely than people who are traditionally employed to qualify for loans based on their tax returns. Yet although the workforce has experienced an influx of people who aren’t eligible for a traditional mortgage, workers in the gig economy might still be perfectly responsible borrowers. Some lenders are even allowing borrowers to demonstrate their ability to make monthly payments by sharing 24 months’ worth of bank statements that show their cash flow and income streams.

According to Vedder, commercial investment loans are also becoming more attractive to finance because “you can close them based on cash flows rather than somebody's income.”

How can lenders benefit from the growth of private-label securitization, particularly non-QM lending, without incurring too much risk? First, it’s important to recognize that non-QM loans are vastly different from QM loans, which means we need loan officers who actually know how to sell alternative mortgage solutions. For example, Vedder believes that the complexity of non-QM lending requires a high level of underwriting expertise since “you may only have one takeout investor, which means that if something goes wrong, it's going to be expensive.” To ensure we have loan officers with a high level of understanding about non-QM lending, Vedder thinks we need more education in the marketplace.

Some best practices for non-QM lending are the same as for conventional loans. Vedder advises to “make sure the credit package looks good by making sure borrowers are qualified and that their income is verified from a valid source.” He adds that appraisals should be validated—in fact, many securitization deals require two appraisals.

Another necessary component of non-QM lending is having the proper infrastructure in place to run a business. “I think investors have money [but] they don't have the infrastructure to do all of the checking and vetting.” Extending your staff and outsourcing can both increase expertise and help by freeing up human resources.

Ultimately, the key to successful non-QM lending is to simply remember the risk involved and act accordingly. “You have to make sure that you're really taking your time. Don't rush through these loans, as a single mistake can be costly,” says Vedder.

The future of non-QM lending

Although no one can really predict how things will play out with non-QM lending, Vedder says, “I definitely think you're going to see more players in the market.” He adds that there are companies, like Angel Oak Mortgage Solutions, that “have really shown a willingness to work in this environment for these loans.” In spite of various uncertainties about the future of non-QM lending, Vedder knows one thing for sure: “It's going to be interesting to see how the market plays out.