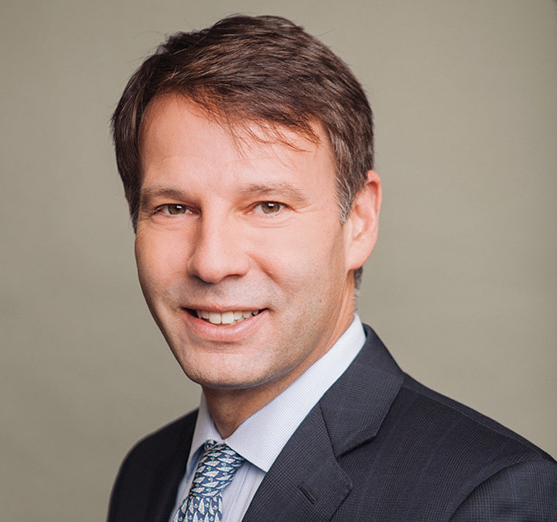 Chairman and Chief Executive Officer, Board of Directors

Mr. Shepro was appointed Chairman of the Board of Directors of Altisource in May 2019 and Chief Executive Officer and a member of the Board of Directors of Altisource in July 2009. Mr. Shepro previously served as President and Chief Operating Officer of Ocwen Solutions, a business unit of Ocwen Financial Corporation. From 2003 to 2009, he served as President of Global Servicing Solutions, LLC, a joint venture between Ocwen and Merrill Lynch. Mr. Shepro also held the positions of Senior Vice President of Ocwen Recovery Group and Senior Vice President, Director and Senior Manager of Commercial Servicing at Ocwen. He joined Ocwen in 1997. Mr. Shepro also serves on the boards of certain of Altisource's subsidiaries. He holds a bachelor of science in business from Skidmore College and a juris doctor from the Florida State University College of Law. 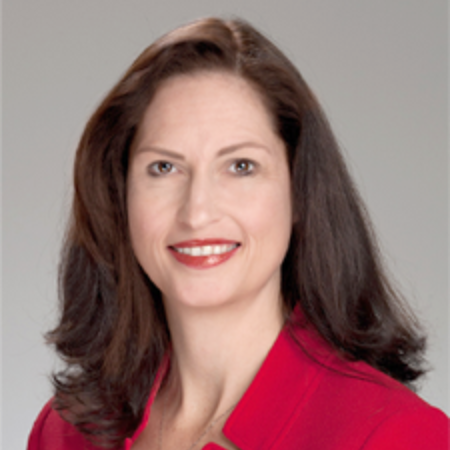 Ms. Esterman serves as Chief Financial Officer of Altisource. Before joining Altisource, Ms. Esterman served as Senior Manager, Audit & Enterprise Risk Services for Deloitte & Touche, LLP where she held various positions from 1996 to 2012, including a two-year rotation with Deloitte Touche Tohmatsu. Ms. Esterman began her career with Georgia-Pacific Corporation in 1994 and is a certified public accountant (Florida). She holds a bachelor of business administration with a concentration in accounting and a master of accountancy with a concentration in tax from the University of North Florida. 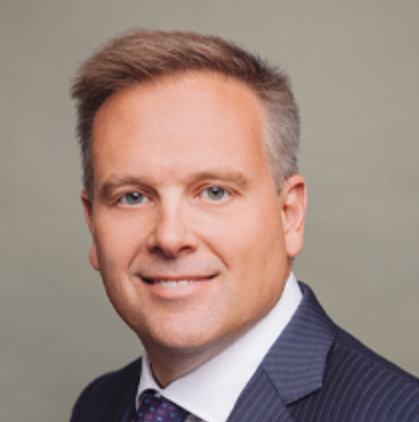 Mr. Ritts has served as Chief Legal and Compliance Officer of Altisource since February 2018 and has served as General Counsel since joining Altisource in October 2014. Before joining Altisource, he served as Senior Vice President. Deputy General Counsel of Publicis Groupe, an advertising and communications group, beginning in June 2010. Mr. Ritts also served as Global Vice President of Business Affairs and Corporate Development at Razorfish LLC and held various senior legal positions with aQuantive, Inc. and Microsoft Corporation. Mr. Ritts began his career with Nixon Peabody and Perkins Coie as an associate attorney. He holds a bachelor of arts from Miami University and a Juris Doctor from the University of Michigan Law School. 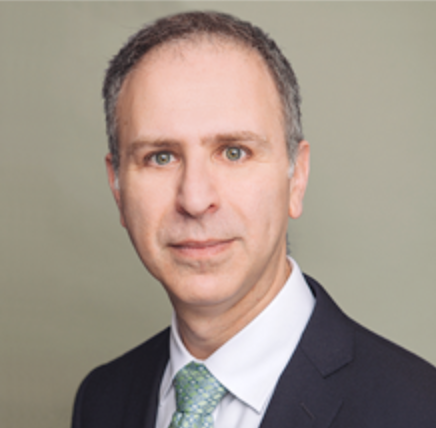 Mr. Meir serves as Chief Strategy and Technology of Altisource. Previously, he was President, Technology Services of Altisource. Before joining Altisource in February 2014, Mr. Meir was a principal at the Boston Consulting Group. He began his career as a software engineer at Polaroid's Imaging Science Lab in Cambridge, MA. Mr. Meir holds a bachelor in liberal arts from Harvard University. 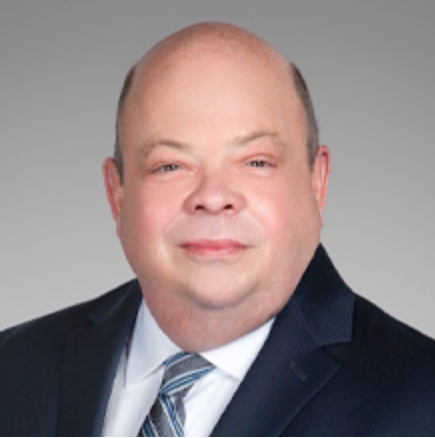 Mr. Moran joined Altisource as our Chief People Officer in March 2020. Prior to Altisource, Mr. Moran was Senior Vice President, Human Resources at Ocwen Financial Corporation after progressing through HR leadership positions since joining Ocwen in 2006. He has also served in HR leadership positions at Lucent Technologies and AT&T Bell Laboratories with a background in learning and development. He holds a bachelor of science in business administration from Widener University. 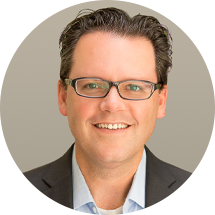 Mr. Jansta serves as Chief Marketing Officer of Altisource. Previously, he led the marketing team of the online real estate auction platform Hubzu.com, a business unit of Altisource. Since 2006, Michael has facilitated over $45 billion in closed sales by bringing sellers and buyers together in residential and commercial real estate auctions. His passion is creating data-supported technology solutions to better market and enable transparency in real estate transactions.